Skip to content
Women have played a crucial role in American history throughout the decades. March, a national time to celebrate and honor women, is quickly approaching, bringing forth many opinions on what Women’s History Month really means. In 1981, the United States began celebrating Women’s History Month. However, at that time it was only celebrated for one week in March. But in 1987, the U.S. proclaimed the entire month of March as a time to honor women who took great strides in social, economic, cultural and political issues. This year, March is expected to be a busy month filled with activism, exhibits and presentations around the country. In Portland, Women’s History Month is regularly celebrated and often times the city holds a number of events for people to get involved in. A full schedule of the festivities taking place in Portland will be released at the end of
February. At Pacific University, students lookforward to recognizing the leaps women have taken in history but also feel that it takes more than one month out of the year to continue forward-moving progress in regards to narrowing the gap of inequality. “I think having the month is a good way to recognize women and remind people there is still that gender divide which is an important and relevant issue more than ever,” sophomore Sierra Paola said. “However, I also think we need to strive to promote women and women’s issues year round because not all problems can be recognized in just one month.”
Sophomore Hannah Sites hopes it will show people like President Donald Trump that women are just as equal and vital to the nation for continued growth. “It’s 2017 and we shouldn’t be having a Women’s Appreciation Month,” Sites said. “You would think by now equality would be more of a thing and it’s pretty sad that it isn’t.” In addition to Women’s History Month, International Women’s Day will be held on March 8. International Women’s Day will offer a
multicultural perspective and international connection among all women from all different types of backgrounds. 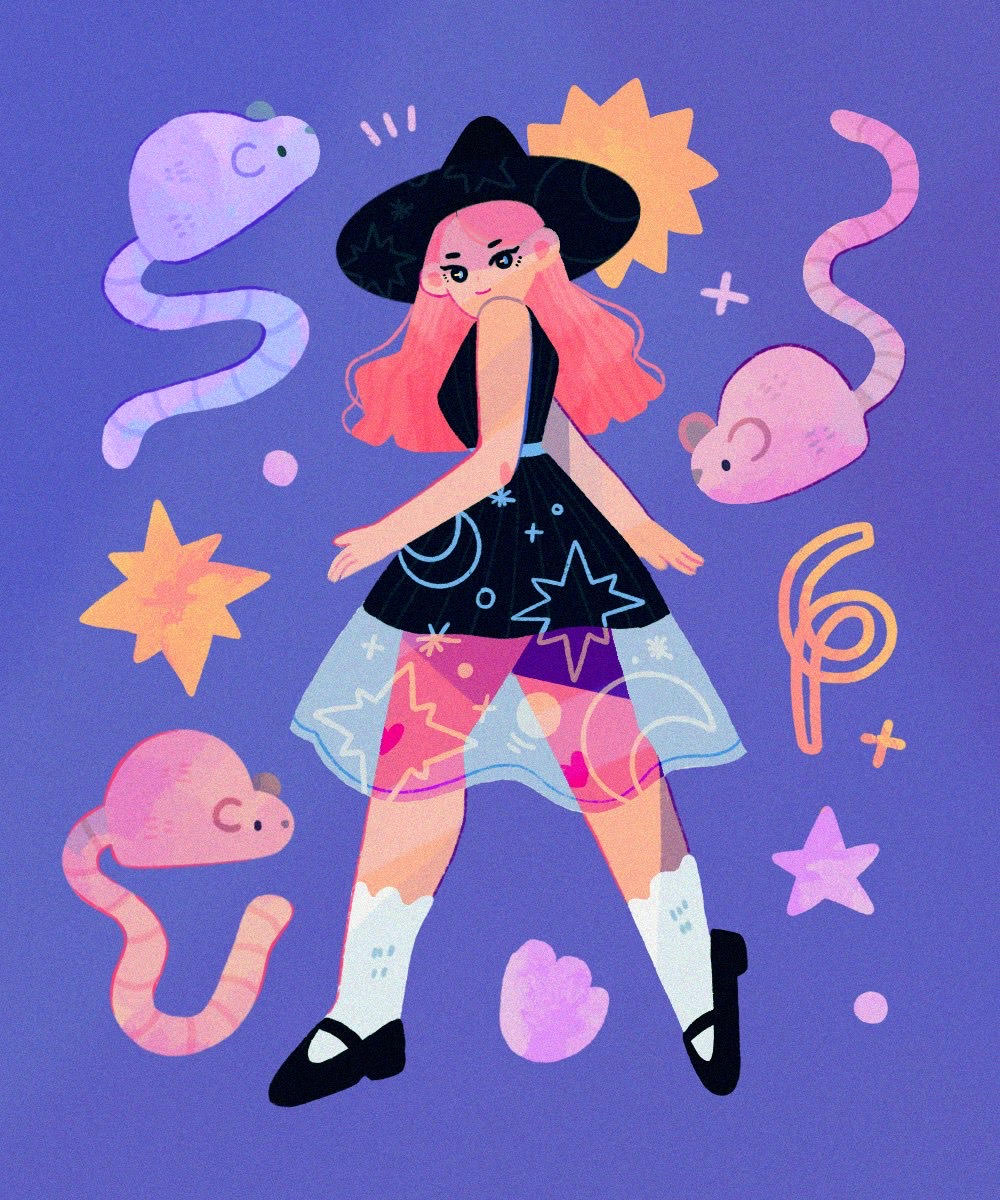 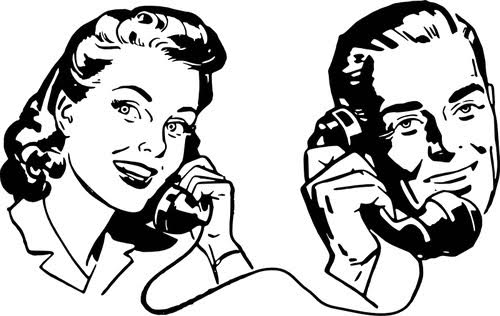