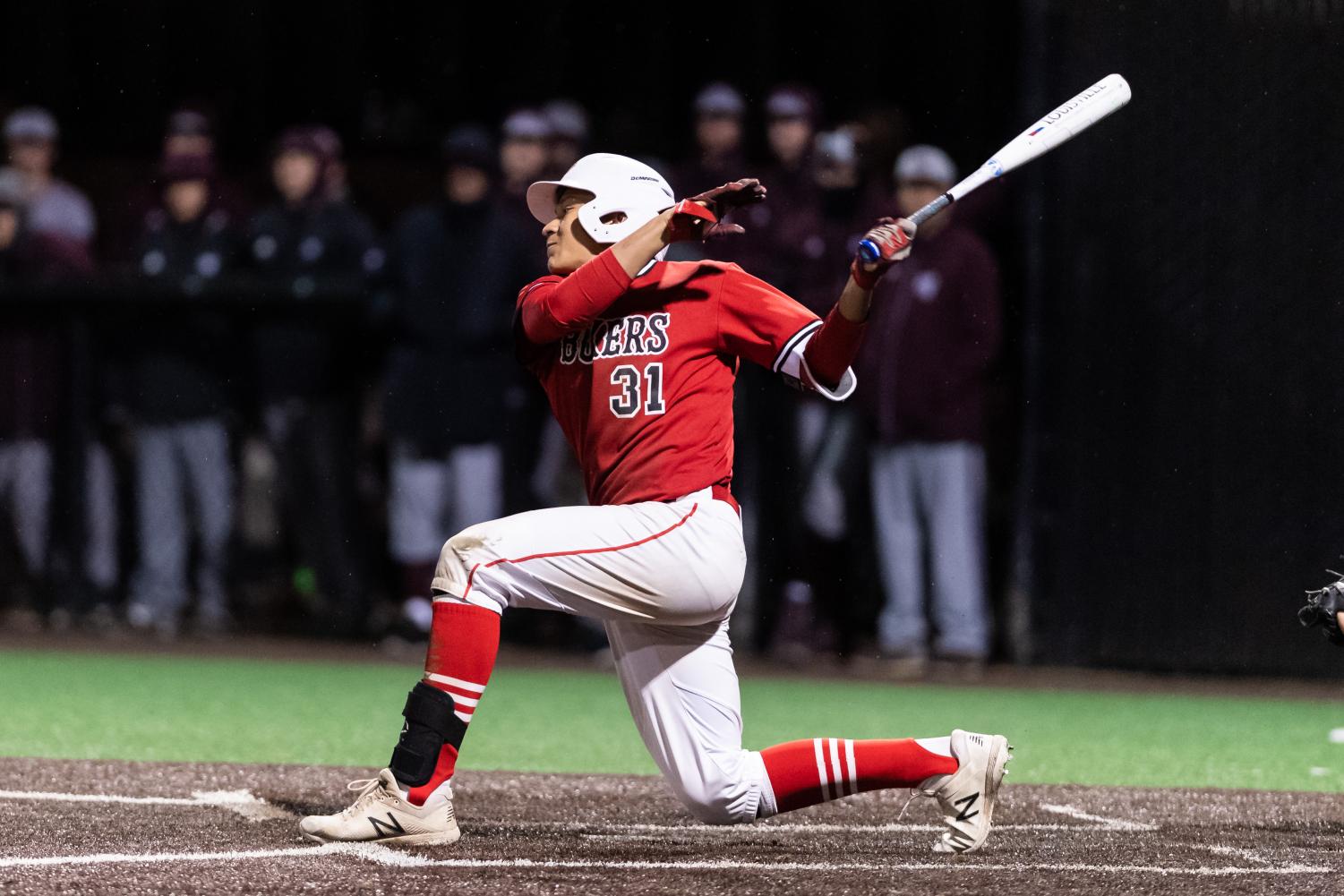 Baseball season is upon Pacific University again and the Boxers are off to a strong start to the season. The team swept a recent weekend tournament against Willamette University, Puget Sound University, and Lewis and Clark College.

The Boxers opened up the season against the University of Redlands, where they had a series sweep in two games, with the third game being canceled due to heavy rainfall. They started the season with a 4-2 win, after senior pitcher, Casey Brown, started the game with a seven inning gem that set up junior Tyler Oscarson to come in and capture the win. Freshman catcher, Jacob Igawa, had his first career hit to win the game with a run-batted-in single.

The Redland Series was full of great offense from the Boxers as Ryan Krout, Dylan Morgan, Von Ferguson, Eli Wisdom and Jordan Hara had stellar performances at the plate. It was also full of late game heroics, as freshman Jordan Hara hit a game winning two-run homerun to win the second game of the series and secured the sweep against the bulldogs.

For the second weekend of the season, the Boxers were in Tucson, Ariz. for the Cactus Classic Tournament. The weekend was a little hiccup, as the first three games resulted in losses against Piedmont College, Chapman University and University of La Verne. The Piedmont and Chapman games were close and with scores passing back and forth until the end.

The Boxers finished the weekend on the upside with momentum going into this past weekend with a 9-8 victory over Sul Ross State University where freshman catcher Jacob Igawa went 4-4 and junior outfielder Dylan Morgan went 3-4. Jordan Hara and Trevor Quinn also had multiple hit games with 2 RBIs.

That win against Sul Ross State created some momentum for the preseason Northwest Conference Tournament. The weekend included three very well played games by the Boxers, which included stellar pitching by starters Brown, Quinn, and Sam Lawrence. The games also included great hitting and defense. Next weekend they will start Northwest Conference play at Lewis and Clark.