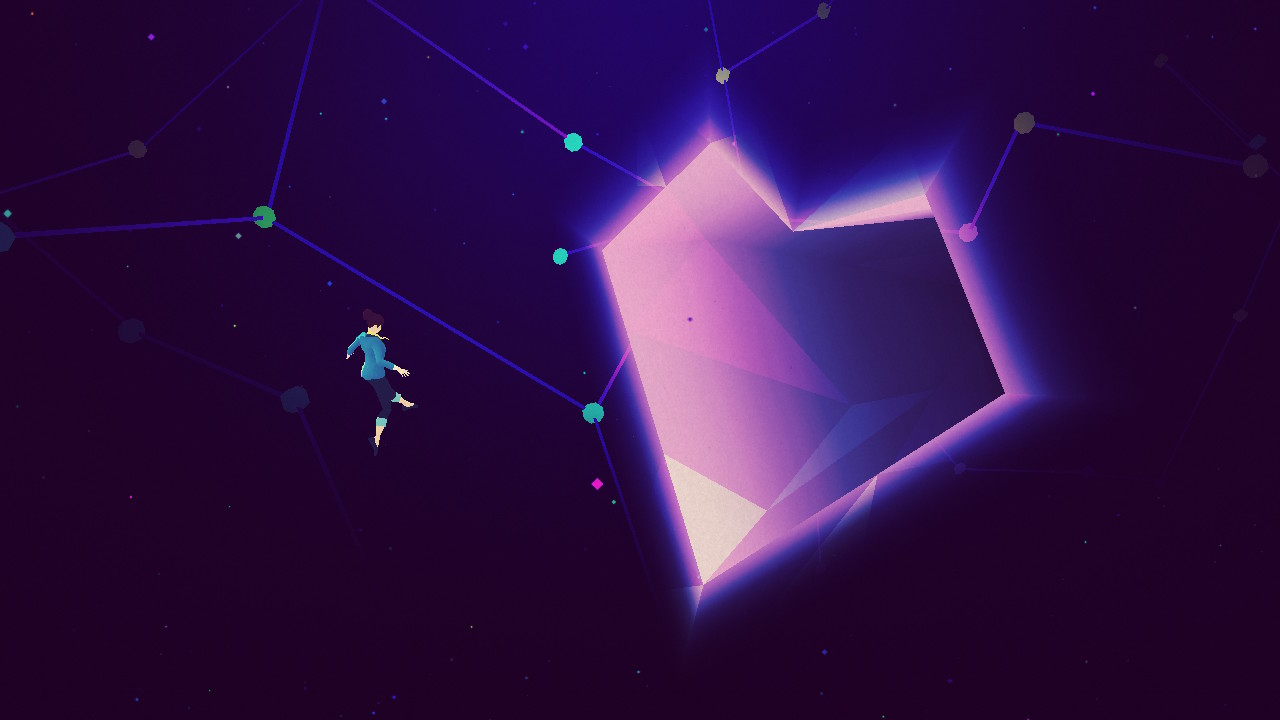 “Sayonara Wild Hearts” is, perhaps, the most polished and stylized hour in all of video games.

A four-year effort from Simogo — best known for horror-adventure game Year Walk — “Sayonara” bills itself as a “pop album video game.” In play, that equals a genre smoothie of an infinite runner ala “Subway Surfers,” a rhythm game like “Elite Beat Agents,” and a music video that can only be watched on a sequin-covered Nintendo 64.

But playing is a totally different experience than watching. Every corner of “Sayonara” is rounded, every crack is filled, every seam between gameplay and cut scene nonexistent. The result is a distilled game, the kind taken directly via eye dropper. It’s a sensory overload of satisfaction — rumble, plus sound effects, plus snappy animation equals a point-gathering experience as strong as all-time great “Peggle.”

“Sayonara Wild Hearts” is not just precise — it’s fast in speed and pacing. The “Heartbreak” levels in particular run Turbo Tunnel fast. “Sayonara” rampages through mechanics just as quickly. The time from a mechanic’s introduction to its mastery in-game averages about five minutes. Sometimes, mechanics are in play for one level, two to three minutes long, and never appear again. This game somehow manages to look at Super Mario Odyssey’s mechanical pace — known for blitzing through ideas — and decides that pace is too slow. To play “Sayonara Wild Hearts” is to speed on a highway made of neon and bubblegum pop.

But the speed present in “Sayonara” is never intimidating; failure is not only welcomed, but occasionally encouraged. Players always have the option to skip any frustrating parts at the cost of losing a combo that’s either essential or useless, depending on how players view level ranking. The feature can easily be turned off, too. Frustration has been sanded out of the vertices of “Sayonara Wild Hearts.” It’s better for it, especially for people who are new to infinite runners or rhythm games.

Being pitched as a pop album, the games soundtrack is essential and, thankfully, the electropop tracks present here are beautifully bittersweet and mesh perfectly with the story’s nostalgia.

But the short length of both the tracks and the game lead it to feel more like EP than LP. Almost every song on the album is under three minutes. Of the 23 total levels, only six feature vocals. The remaining 17 feel less like bonafide electro-pop and more like electronic music hidden beneath a pop tablecloth. Like the game, the soundtrack focuses idea over structure, meaning that, trouble notwithstanding, “Sayonara Wild Hearts” is beaten in about an hour.

A lot of mechanics are left behind in the glitter dust as a result, not fleshed out enough to exist as anything more than a few minutes’ novelty. That novelty, the engine the game runs on, also means its pace must be exponential — a curve that is inherently near-vertical by the end, introducing and forgetting new things so quickly that its climax is nonexistent, a snake eating its own tail as it becomes bored of its toys.

That’s not to say the record is unplayable after first listen. Achieving a gold medal on every track is a point pole vault so difficult it practically requires sand-grain levels of memorization. There’s also the game’s cryptic Zodiac Riddles, achievements that regularly ask the player to fail in ways that need a blueprint’s worth of planning.

Asking if “Sayonara” is worth your time is zero question, but asking if it’s worth your money might be. If the most polished hour of games you’ll experience this year is worth $13,

or if completion is an enticing challenge, “Sayonara Wild Hearts” will easily fit among the golden things so fine in your collection. But if only one play through just sounds interesting, consider waiting for a sale or paying for one month of Apple Arcade instead. 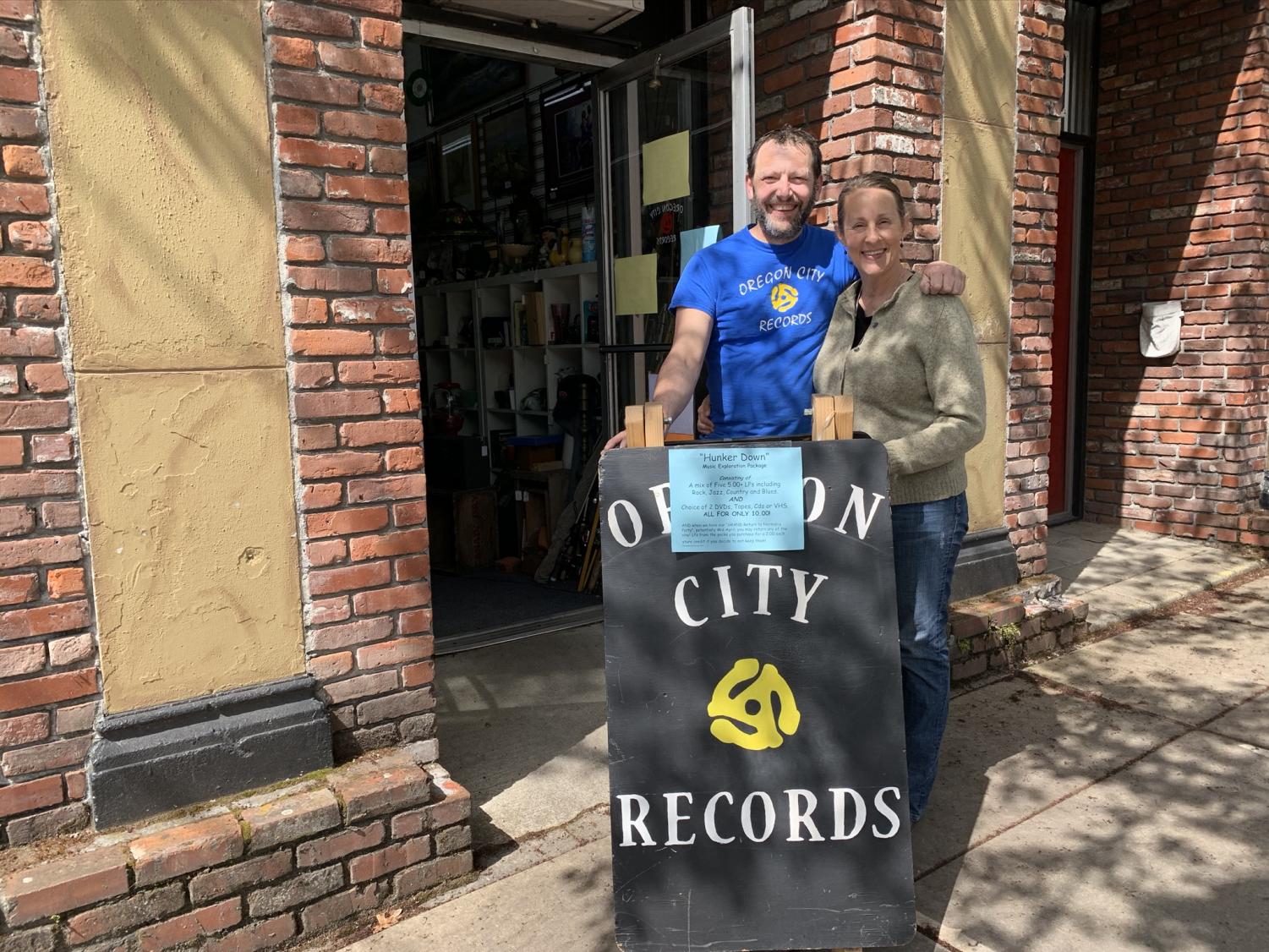